Written by Zach and Harry:

Today we had an early start; we had breakfast and were out at 8.30am.
The roads were still wet from the thunder and lightning the night before.  As we arrived, we were greeted by the freshly painted blue wall (which still had streaks from the day before) and the children that ran out to the bus to see us.

The morning consisted of painting the walls again and mixing more cement for the kitchen.  The painting is nearly finished and the walls of the kitchen are at shoulder height.

The team pulled together really well when painting the back of the school and everyone was doing something, whether that be mixing the paint or painting the walls with the make shift roller holders to reach the higher places.

Lunch consisted of chapatis and a ground nut sauce which tasted divine.

After lunch we went to the market; the guys got American Football shirts and the girls bought done beads to make everyone bracelets.  The boys also bought some retro items.

After lunch we went to Sonrise where we split off into groups.  Sind people went to homework club, where we helped the children do their Maths and English.  The other group went and continued their work on the tyre playground.

When we got back to the hotel a few people went back to their rooms while some had a soda and a chat downstairs.  We all went over to the Annexe at 7.45pm where we all had tea.

Some before and after shots of the classroom: 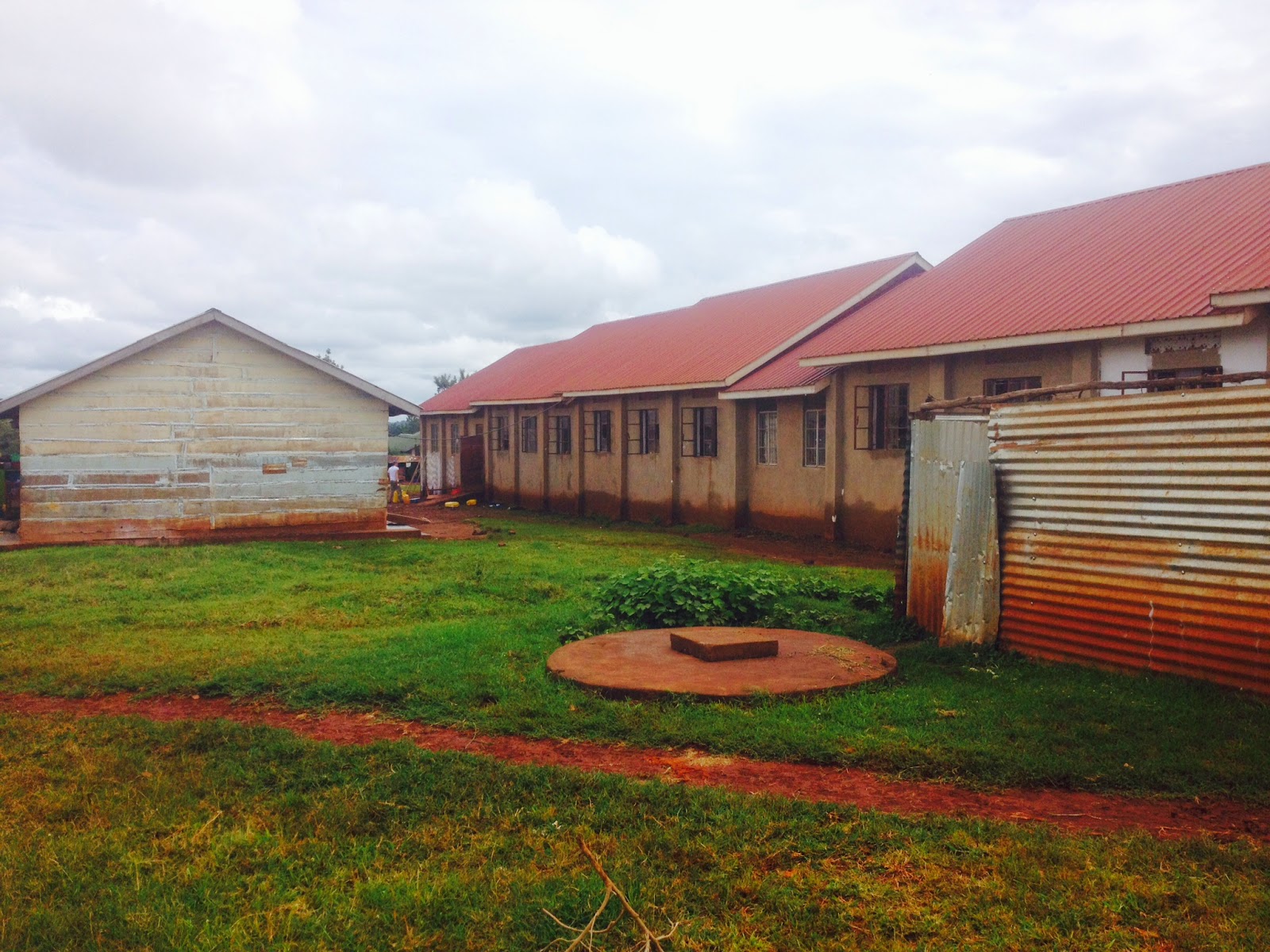 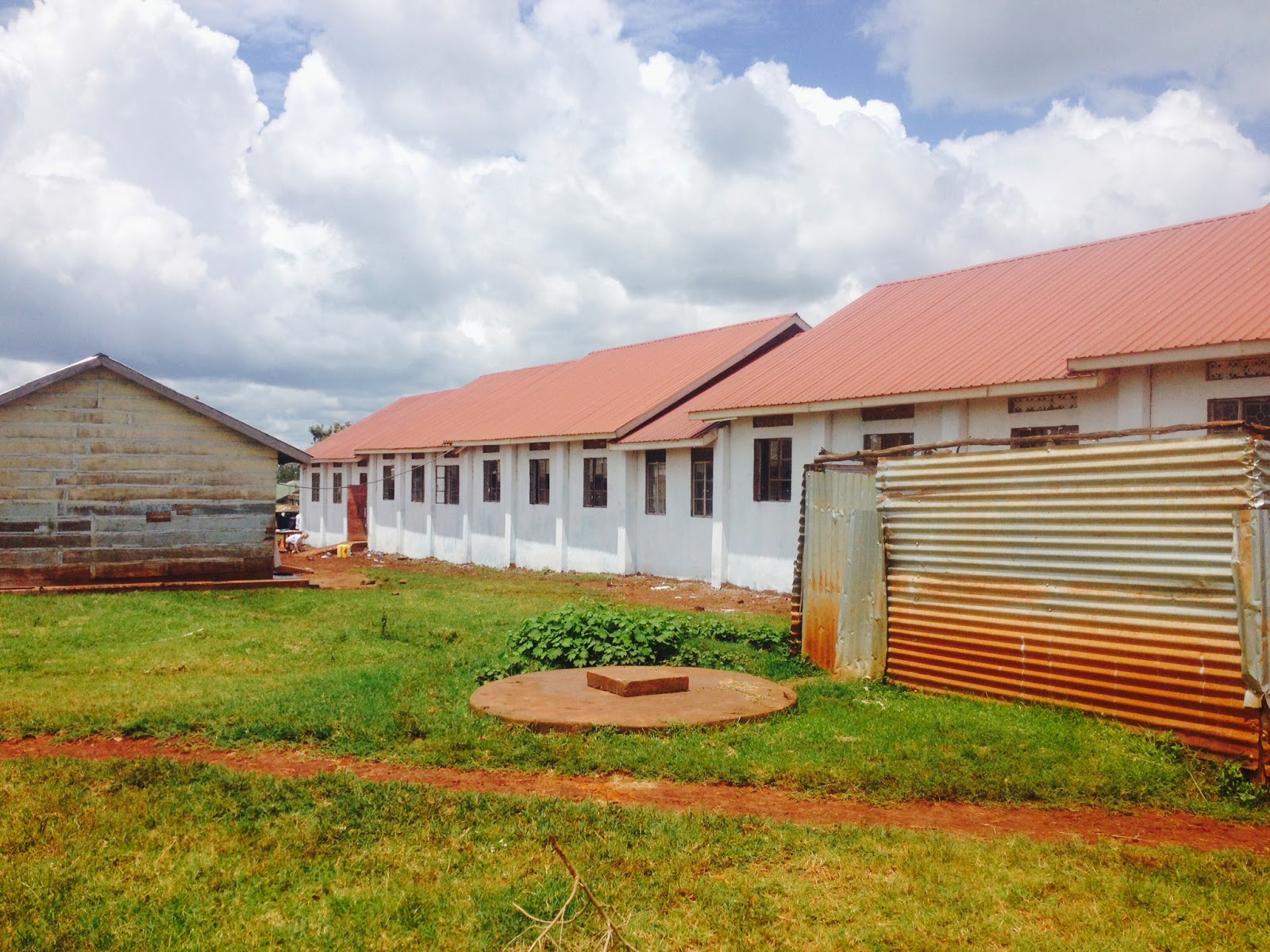 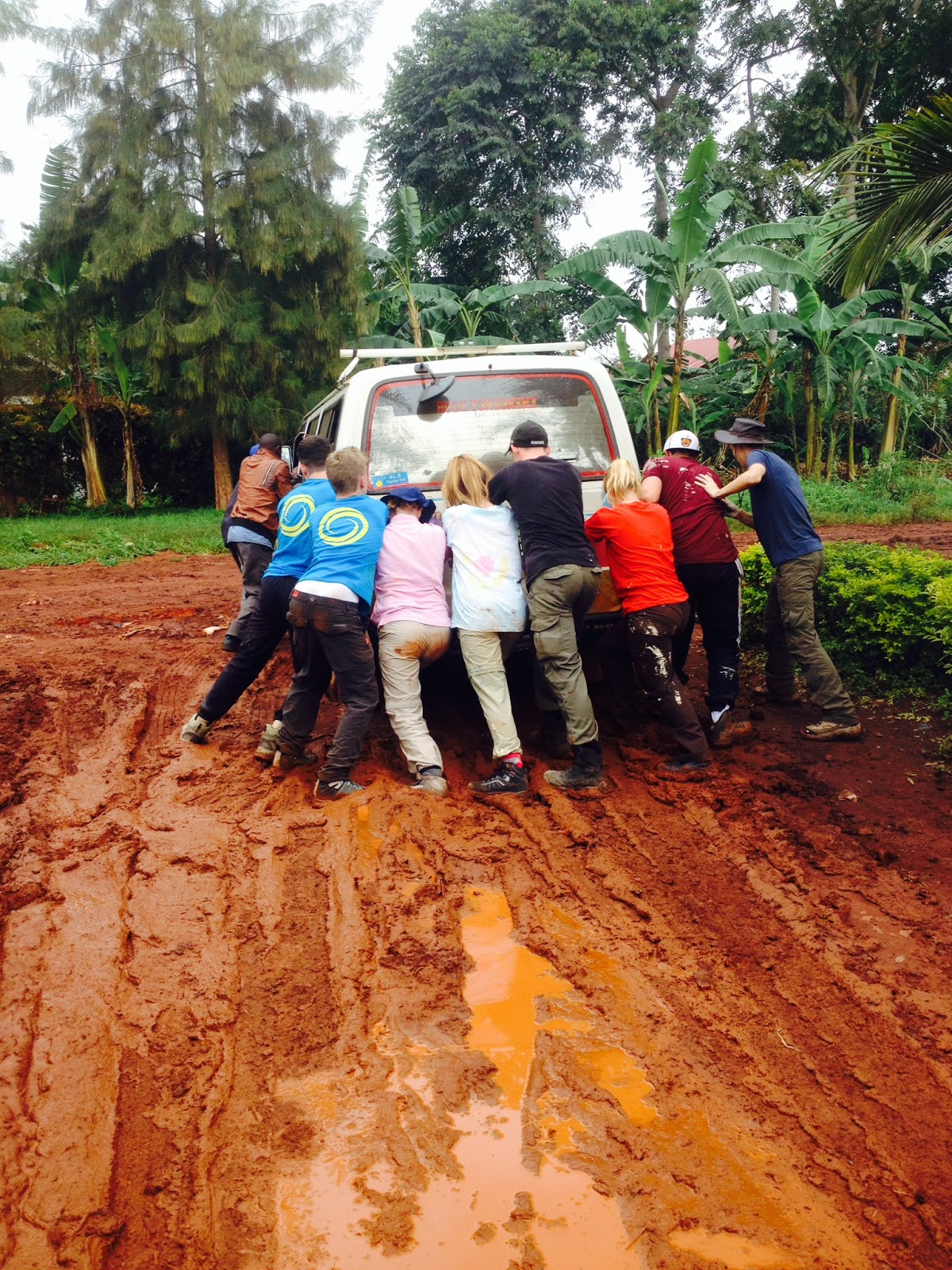 Posted by Inspire Worldwide at 16:12