Written by Asha, Charlotte and Becca:
This morning we had our first taste of breakfast in the hotel.  With eggs cooked right in front of us, toast, hot drinks, cereal and fresh fruit, it was quite impressive.  We then made the ten minute walk to Sonrise Baby Home, where we helped wash the building and their clothes and then got plenty of time to play with the children, including taking them on a walk around the surrounding area. To give them the clothes, toys and balls we brought with us was as exciting for us as it was for them.  We've all agreed it felt so good to see where our money and time has gone and how it really is going to impact lives.

After finishing at Sonrise, we drove to Mama Jane's - an orphanage which the Leighton Park team two years ago also visited.  (We were all happily surprised to see an LP games top hanging from the washing line.)  We had a tour of the orphanage before being presented with a welcoming dance, which got everyone up dancing by the end.  We gave more of the toys to the children here and the bubbles proved to be a favourite all-round.

One of the most eye-opening things we have experienced was during our time at Mama Jane's, where we met David.  David was abandoned in the forest as a baby and was raised by chimpanzees for 7 years.  We were surprised and sceptical to hear his story, but after meeting him we realised how impressive his progress is; from having to push himself around on a wooden board with wheels two years ago, to joining in with the dancing today.

After an amazing lunch at Mama Jane's we drove to Mutai Secondary School where our welcoming ceremony included dancing, singing, acting and speeches.  As we went outside to play football and netball we thought the odds would be in our favour, as a rainstorm had just stopped and the grounds were really muddy.  Unfortunately, both teams lost.  From here, some of the group went on to win a rugby match against a local team (tries from Fin, Aaron, James). The rest of the group visited a girls home where we spent time getting to know the girls and made bracelets with them. 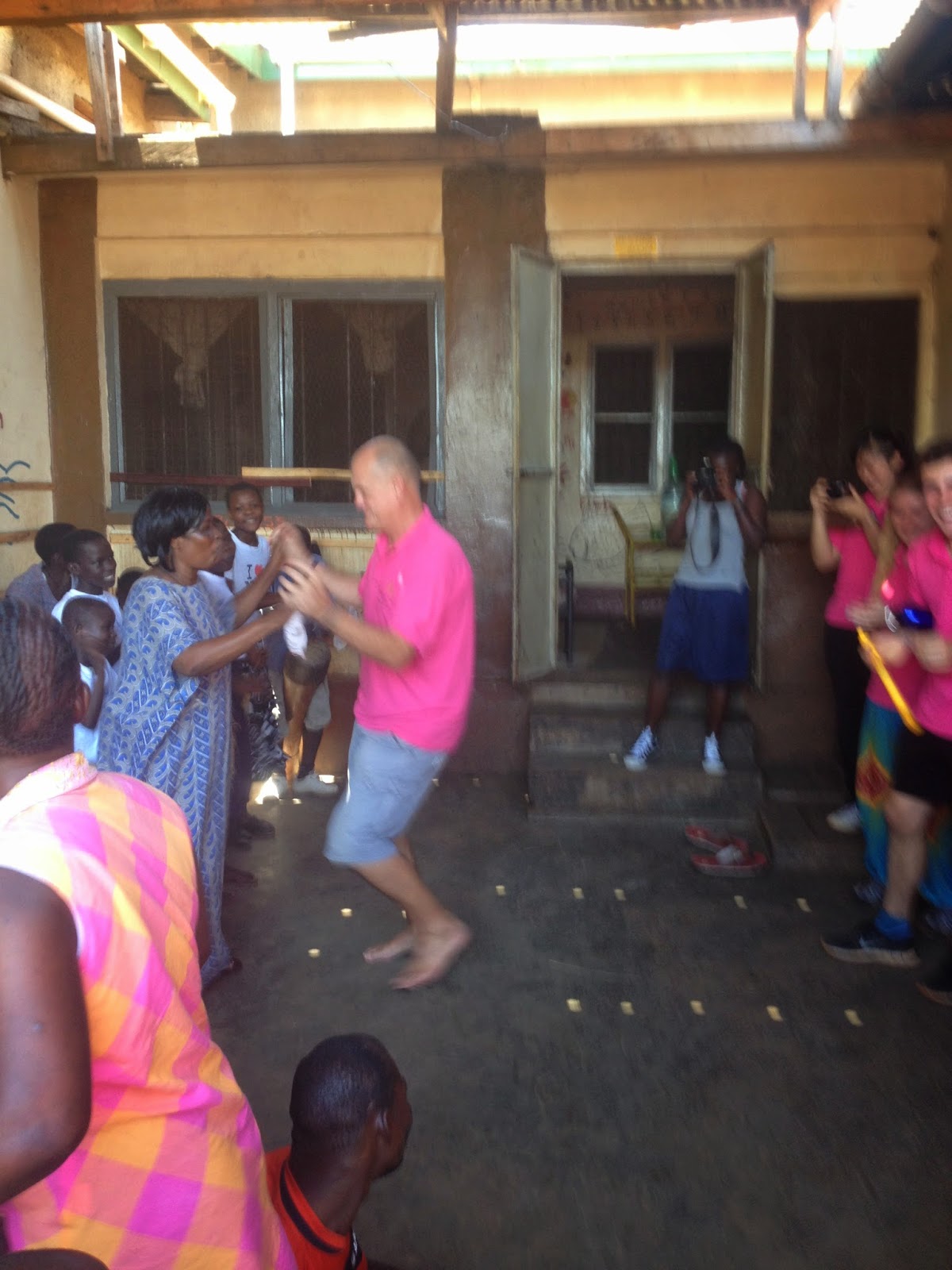 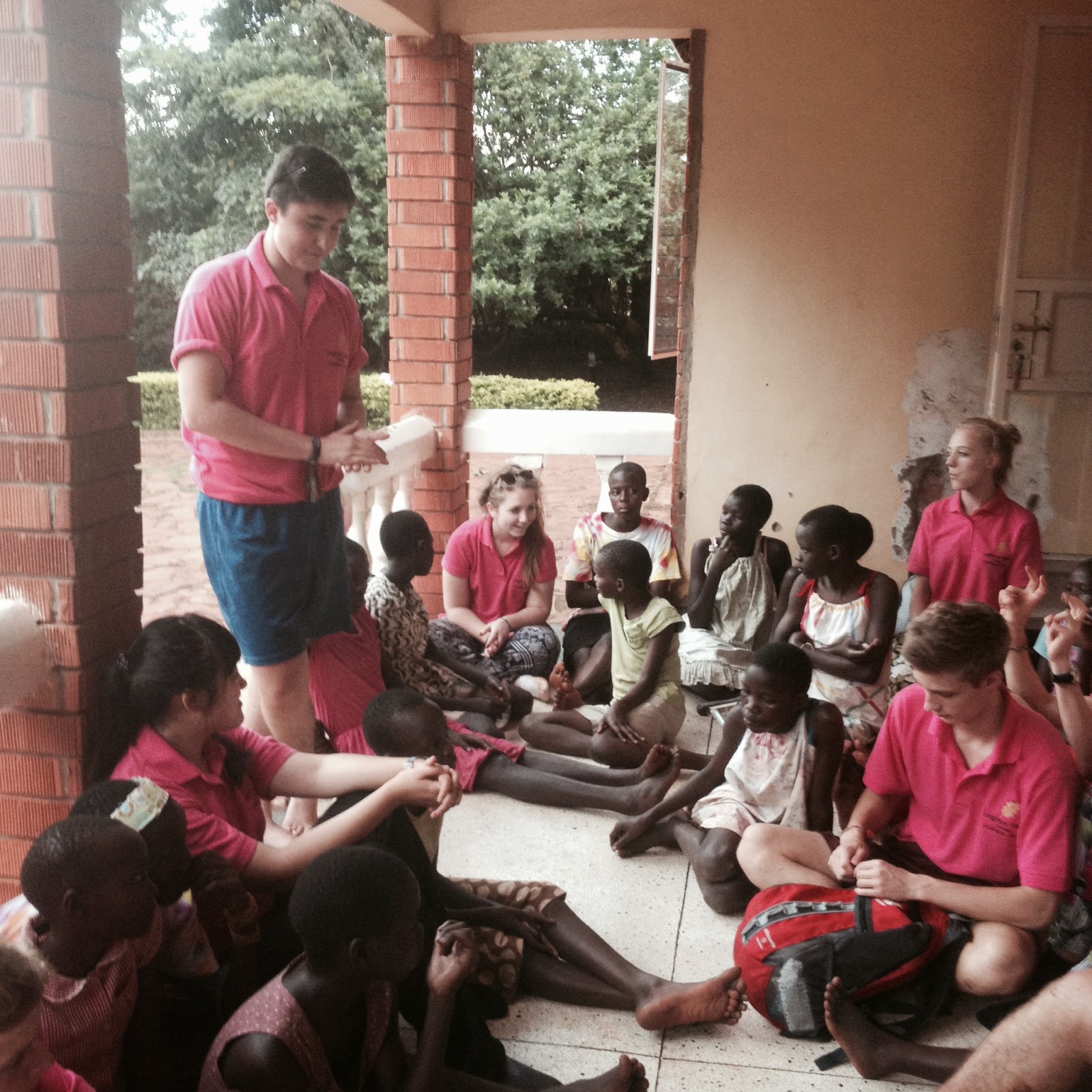 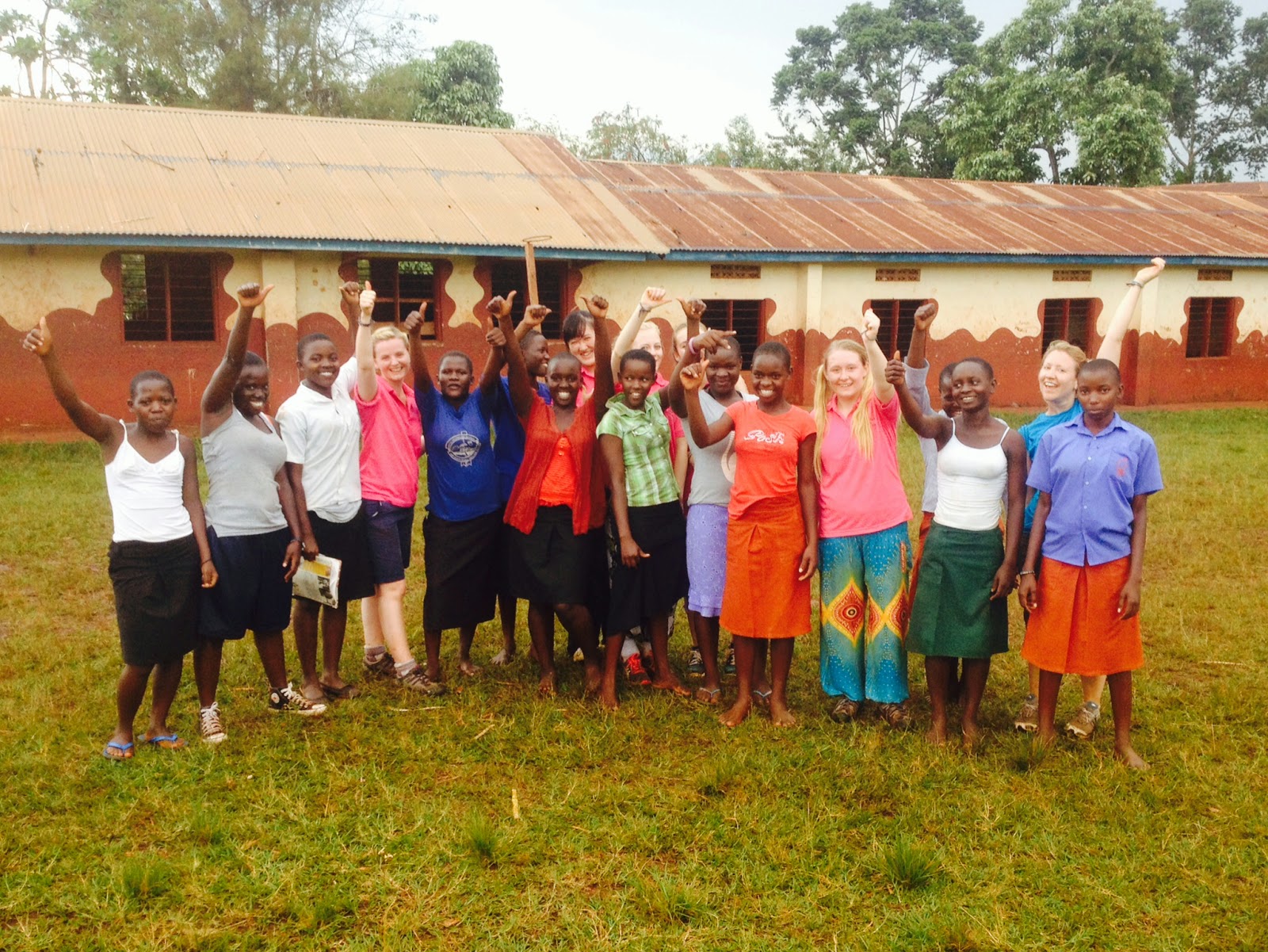 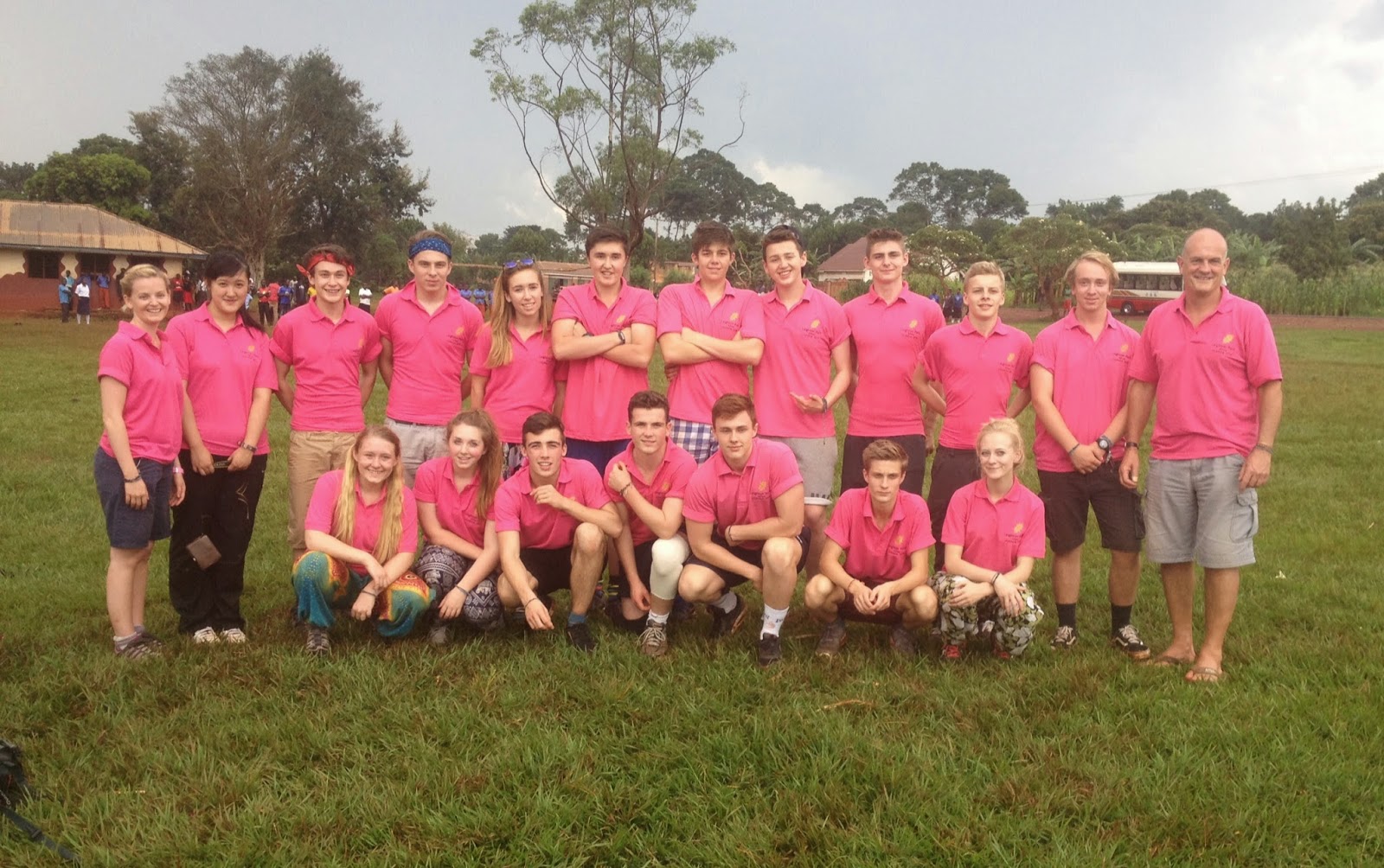 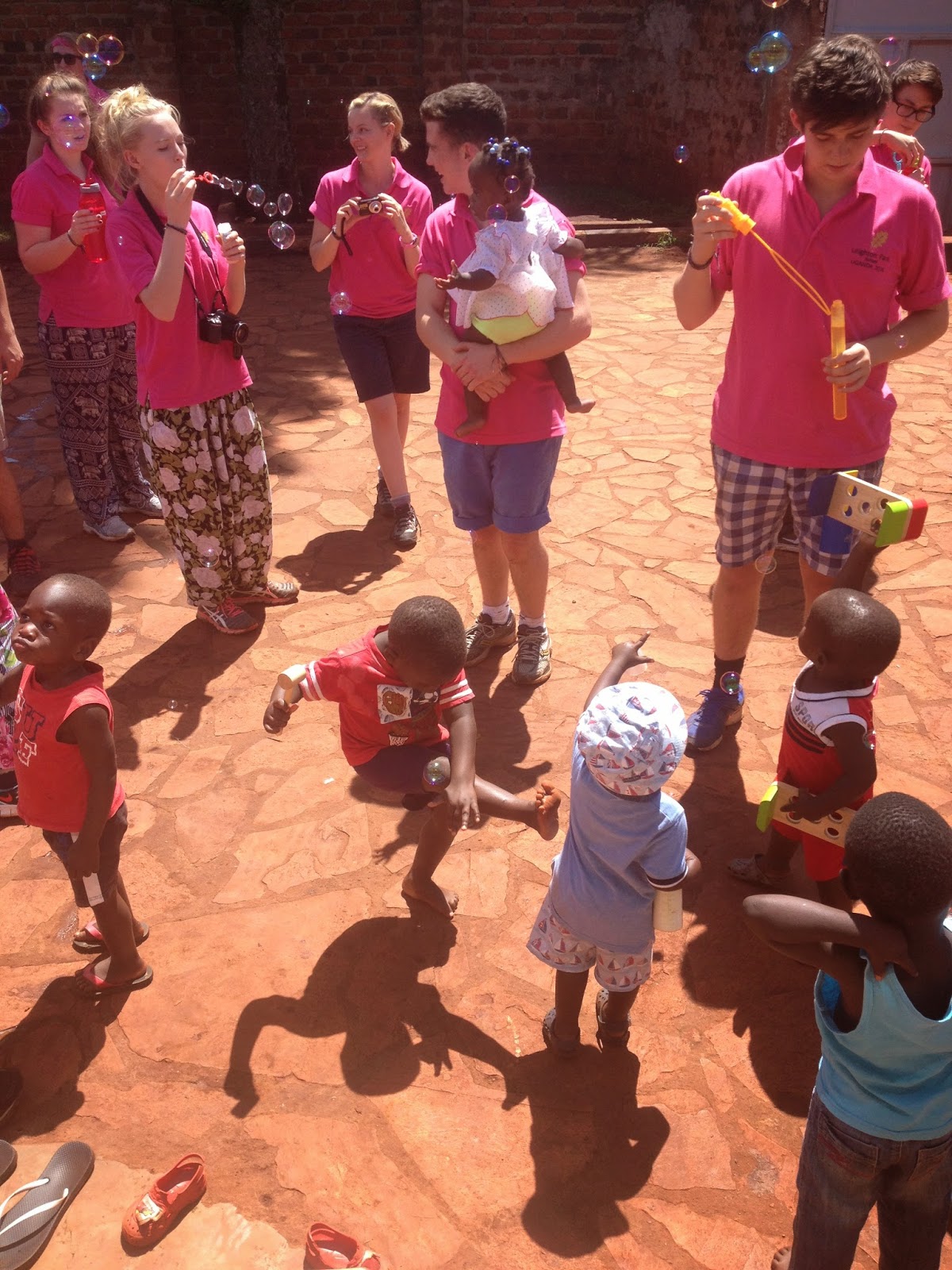 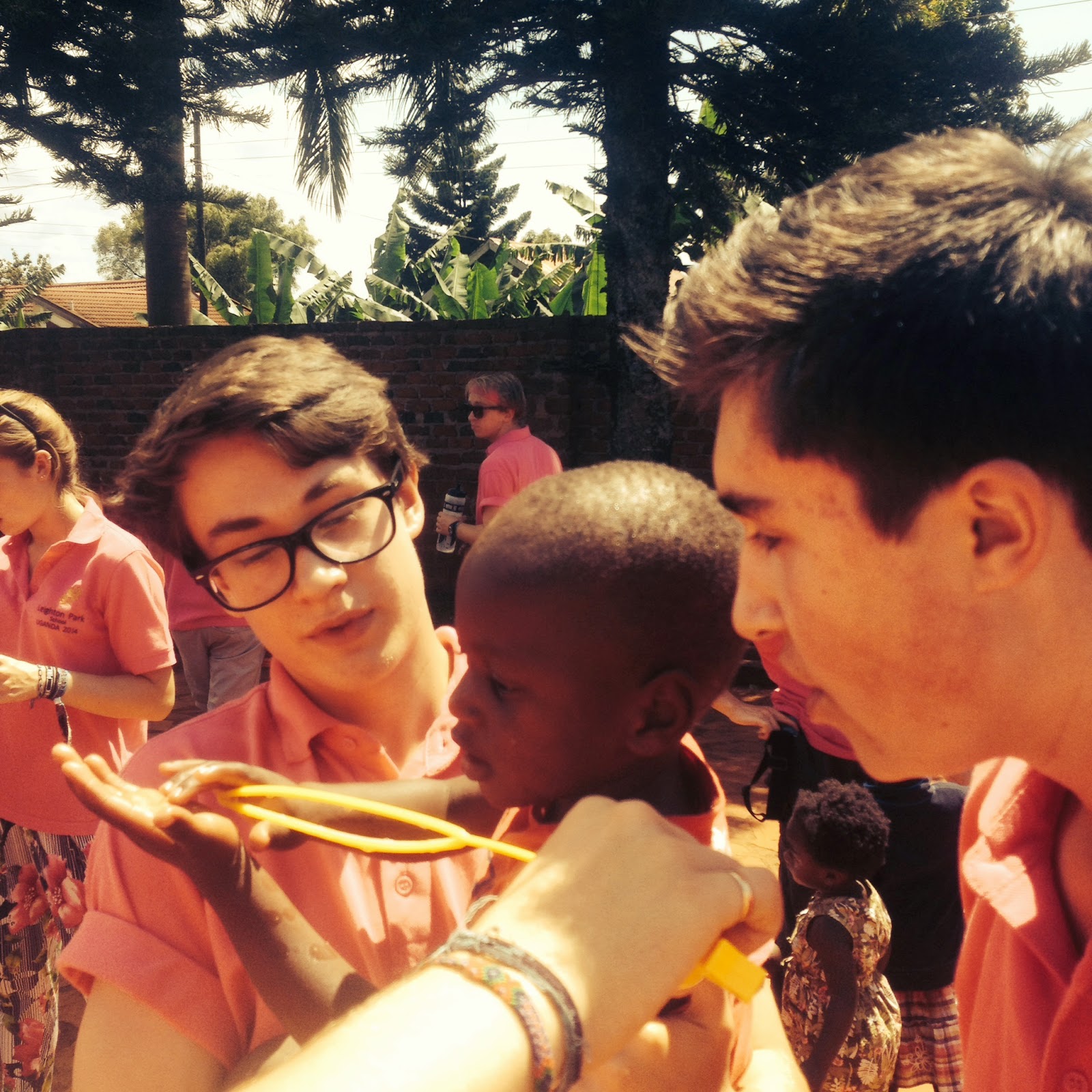 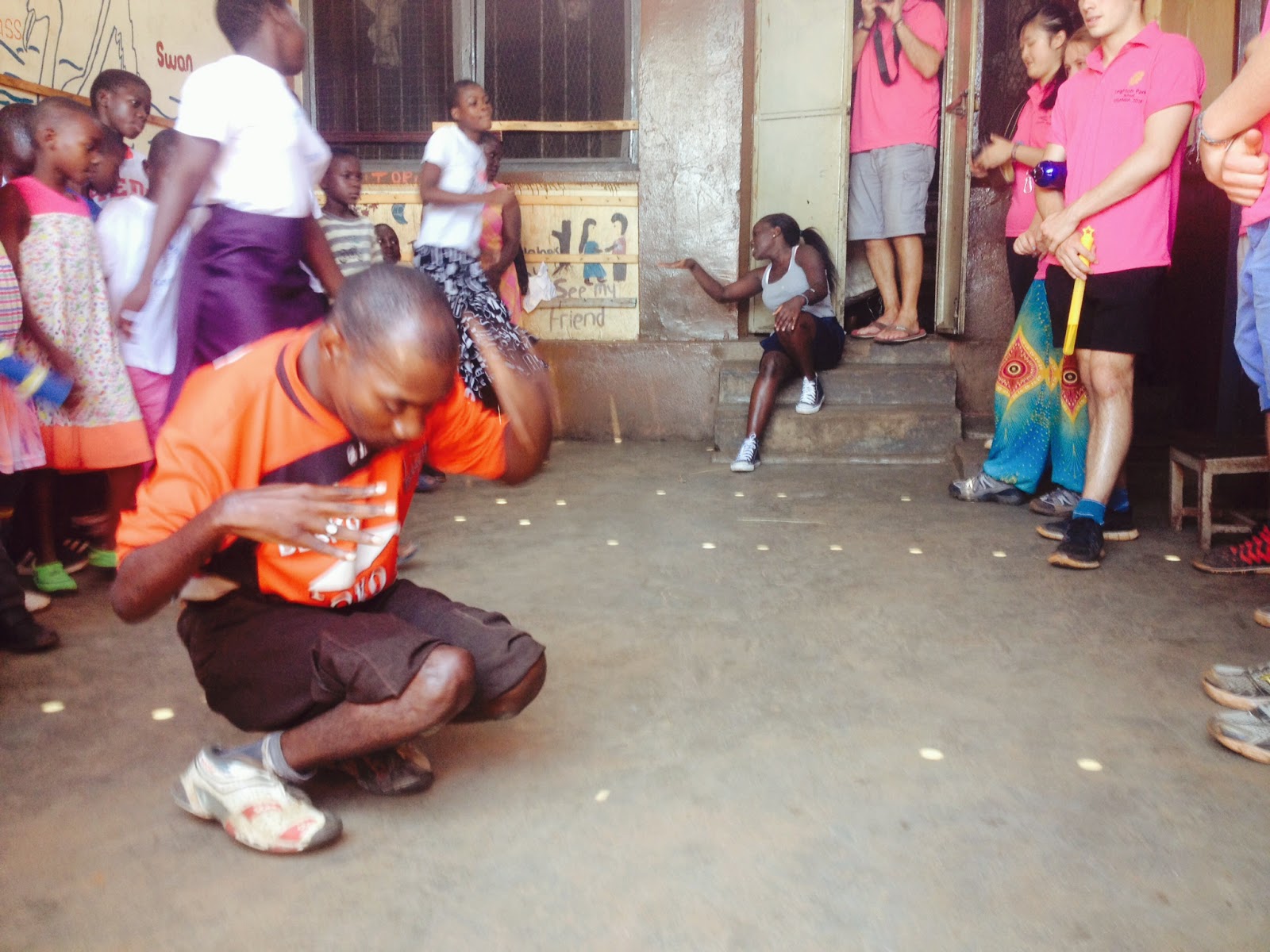 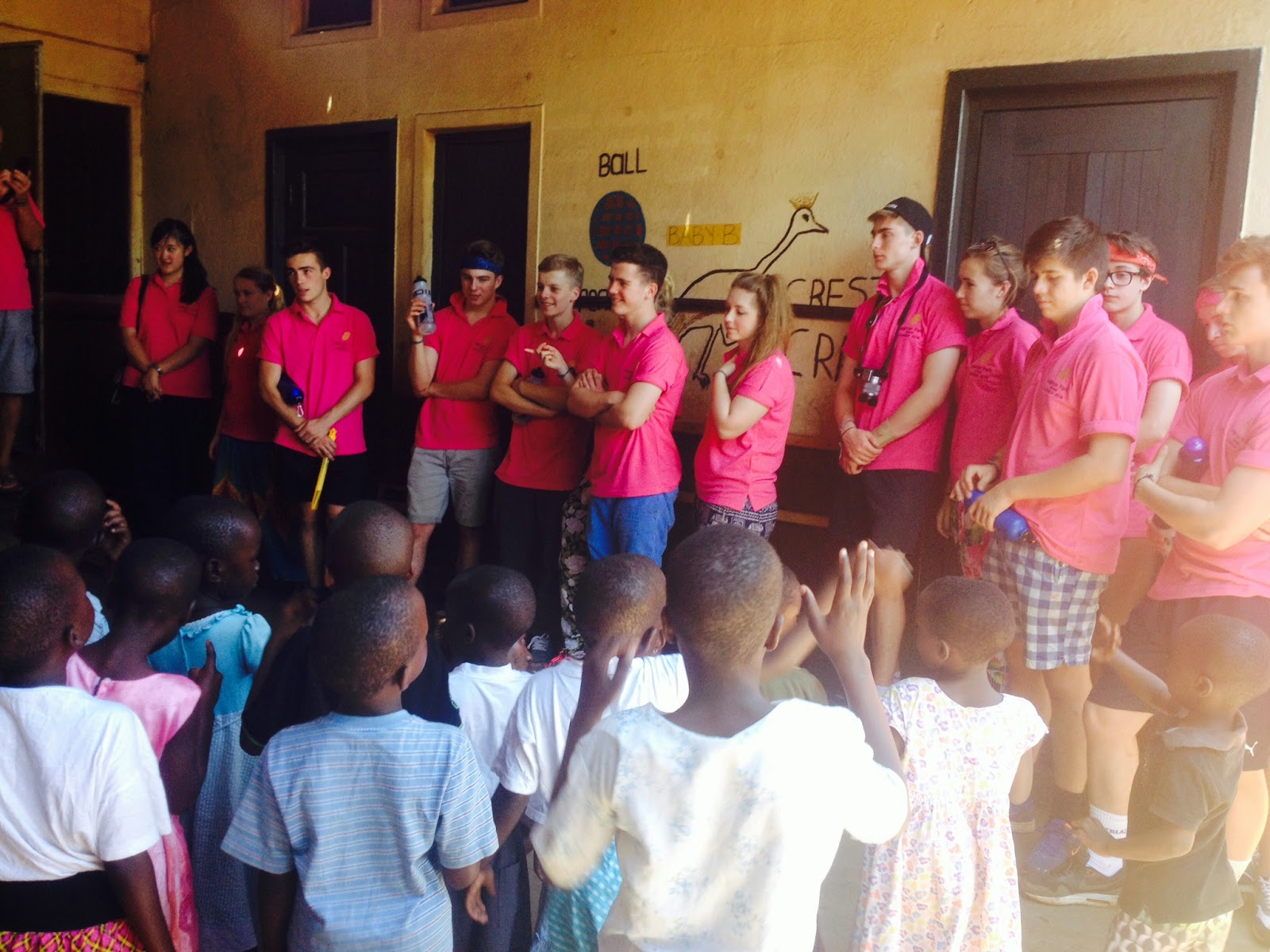 Posted by Inspire Worldwide at 02:43